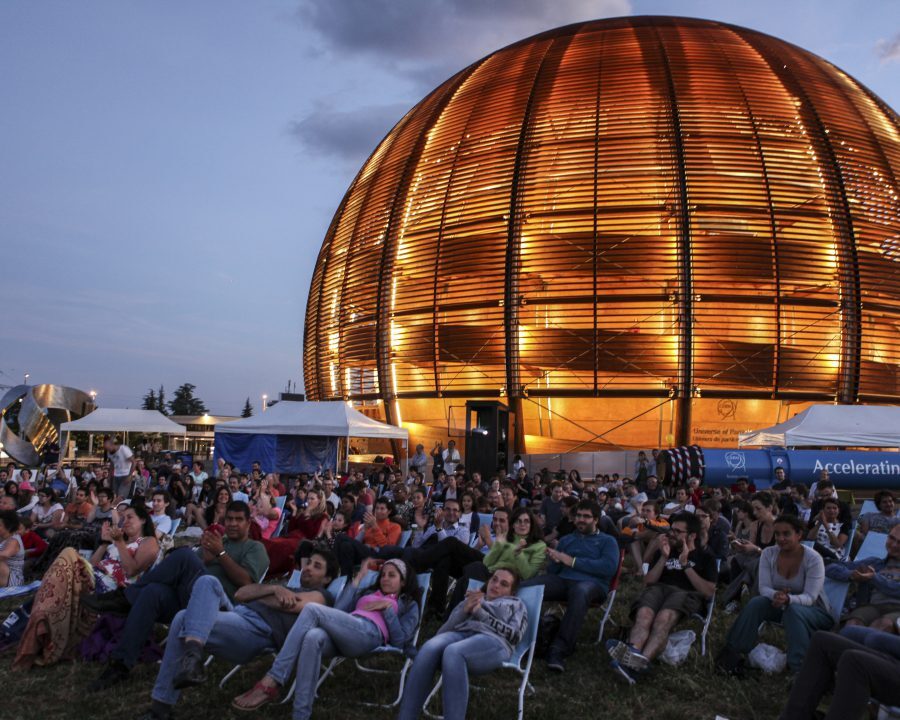 Established in 2007, CineGlobe is a festival of films inspired by science that takes place at the Globe of Science and Innovation. The programme includes short films, feature films and special events. Its goals are to showcase the best new productions and to provide an opportunity for film-makers to network.

Each edition of the CineGlobe festival includes special sessions encouraging young people to reflect on the links between fiction and reality and between science and life.

Screenings of film clips fuel the debates, which are attended by film-makers and scientists.

Globe of Science and Innovation - CERN, Meyrin
How to get to CERN

The festival is freely accessible, but some workshops can be upon registration only. Check http://cineglobe.ch.

Public events at the Globe of Science and I...